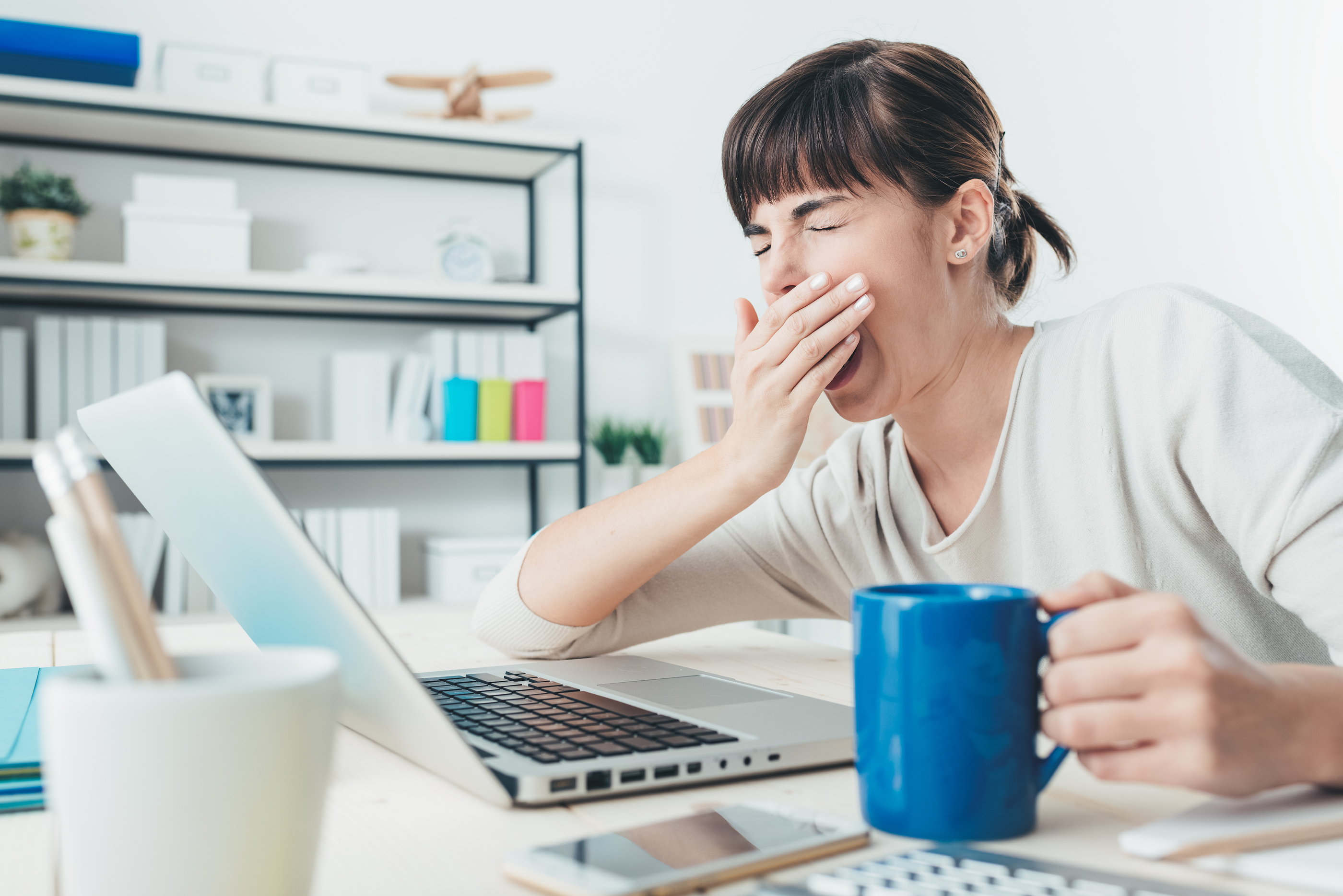 We could all probably use some more sleep. But with all the other things we have going on in our lives (juggling work, a social life, exercise and sleep can seem like an impossible task) sleep often gets pushed to the back of the queue. So what are the impacts of this?
It may be hard to believe, but your sleeping patterns may actually be having a large impact on the economy. A recent study found that the effect of sleep deprivation on productivity and health was losing the UK around £40 billion each year.i To put this into perspective, this is a bigger impact than Brexit has had on our economy so far.ii The lead investigator in this study, Dr Hafner from the research organisation ‘RAND Europe’ is quoted as saying “if those who sleep under six hours a night increase their sleep to between six and seven hours a night, this could add £24 billion to the UK economy."
These figures may sound scary, but they pale in comparison to the worrying impacts a lack of sleep can have on our bodies at a personal level – because let’s be honest, we all care more about our well-being than the economy anyway… One in three of us suffers from poor sleep, with stress, computers and taking work home often being to blame. However, the effect of all these sleepless nights is far worse than just a lack of focus and bad moods. Regularly having less than six hours sleep a night puts you at risk of serious medical conditions, including obesity, heart disease and diabetes – and it shortens your life expectancy.iii Indeed, people getting less than their six hours a night are, on average, 13 percent more likely to die prematurely than those sleeping between seven and nine hours.
It’s now clear that a solid night’s sleep is essential for a long and healthy life. There are a multitude of reasons for not getting enough sleep: whether it be shift work, jet lag, young children, too much caffeine, mental illness, stress or sleep disorders. Whatever your reason for not getting enough z’s, we all suffer from a poor night’s sleep either regularly or from time to time. So how can you cope at work if you’re struggling to get the 7-9 hours sleep our bodies crave? Luckily there are ways to help you beat the drooping eyelids.
1. Don’t hit snooze
Orfeu Buxton, a professor in the division of sleep medicine at Harvard Medical School, says hitting snooze is a bad move. The seven minute extra increments of dozing aren’t actually restorative sleep and won’t make you anymore alert throughout the day. You’re better off setting your alarm for the latest possible moment – when you actually have to get out of bed or face being late – in order to get as much sleep as possible.
2. Eat breakfast
Research suggests that eating something within an hour of waking up boosts cognitive performance and mood for the first part of your day. You can even grab a quick bite when you first get into the office if you can’t face food as soon as you wake up – a piece of toast before you start your working day can make a real difference.
3. Get outside
Surrounding yourself with as much natural light as possible will help you to feel more alert in the mornings. If you can ditch the car on your morning commute and walk (even if just to the bus/train station) or cycle to work you will notice a marked improvement in your alertness throughout your working day. This is because light causes our brains to stop producing melatonin – the ‘sleepy’ hormone.
4. Get the harder tasks out the way early
It can be very tempting to procrastinate throughout the mornings – shying away from your creative work, telling yourself that you’ll work on the ‘thinky’ stuff after you’ve had some time to wake up. Resist this urge! The mornings are generally when we are at our most alert – I’m sure we can all relate to constant yawning after lunch. Make sure you take advantage of your alertness in the mornings, because for a sleep deprived brain this is a very small window. Get critical tasks out of the way first.
5. Lie low if you need to
If you’re really over-tired and feeling out of it, you might want to consider rescheduling meetings or phone calls if you can. It’s been shown that sleep-deprived people are less able to detect others’ nonverbal cues, that they are grouchier and not the most communicative in team situations. This can be a recipe for rubbing someone up the wrong way at work and may lead to unpleasantness. If you’re feeling surly, maybe you should avoid people and not set yourself up for failure. It’s really best to interact with others when you can be your best.iv
In summary, there are perhaps hundreds of reasons why one might be sleep deprived, but it’s undeniable that all of us are going to experience it at some stage in our lives. Luckily, there are steps you can take to mitigate the impacts of sleep deprivation at work, but in the long run the only real cure is making sure you hit the hay for long enough.
References:
i Telegraph, 2016
ii BBC, 2017
iii NHS, 2015
iv Science of Us, 2014